Sculptural table for @zape___
Made out of reclaimed broken concrete blocks and an already existing metal structure.

The commission was to create a big table for the concrete character by @alfred______0 , becoming the stage where other artworks are displayed. Since the character was already produced, we used concrete as a linking element.

As concrete is one of the most polluting materials and it is impossible to recycle, we sought out in nearby demolition storage and rescued broken blocks that were assembled together creating a uniform surface. 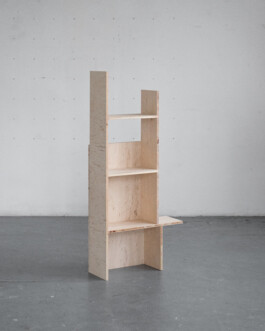 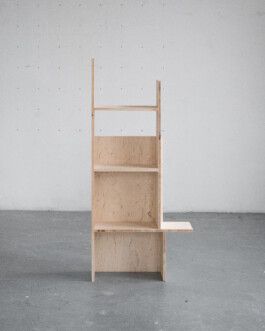 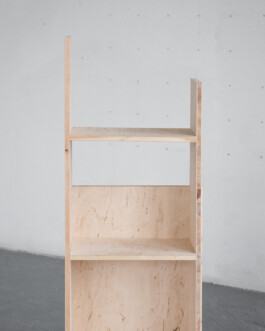 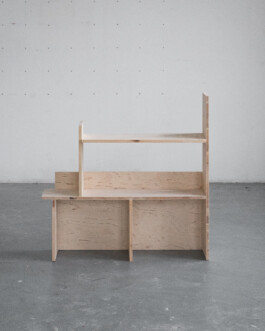 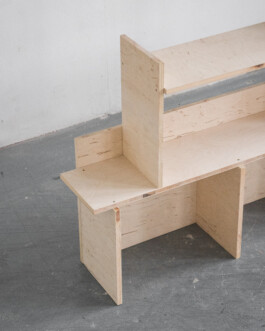 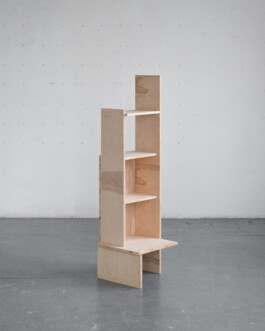 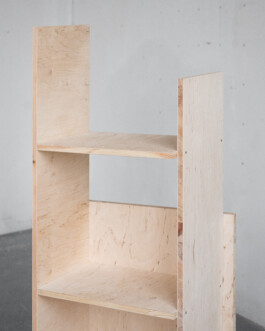 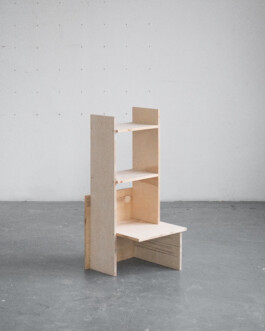 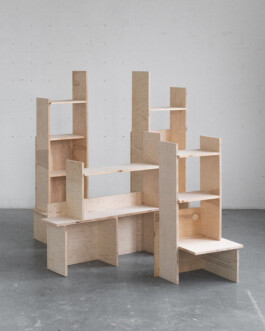 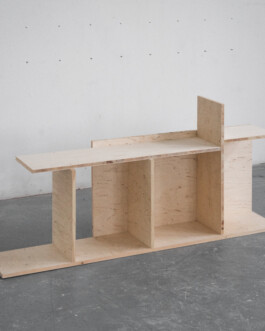